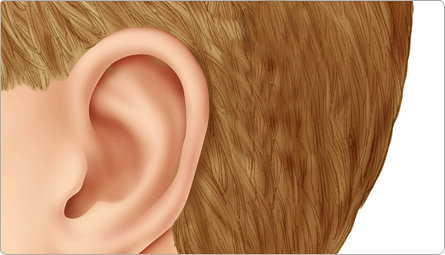 Editor’s note:  Professor Alec Salt and his colleague, Professor Jeffrey Lichtenhan, both in the Dept. of Otolaryngology in the School of Medicine at Washington University (St. Louis, Missouri), have published a superb article, excerpted, below.

They blow Geoff Leventhall out of the water, with his now famous yet dogged misunderstanding of inner ear physiology, and they deliver the death blow to any future A-weighted noise measurements.  Their laboratory research demonstrates, unequivocally, that infrasound of the sort produced by industrial wind turbines does indeed affect the cochlea and vestibular organs.  (Nina Pierpont pointed out the likelihood of vestibular effect in her book, “Wind Turbine Syndrome,” in 2009, which Leventhall and other wind energy consultants have seen fit to trash — and continue to trash, digging their scholarly graves ever deeper.) 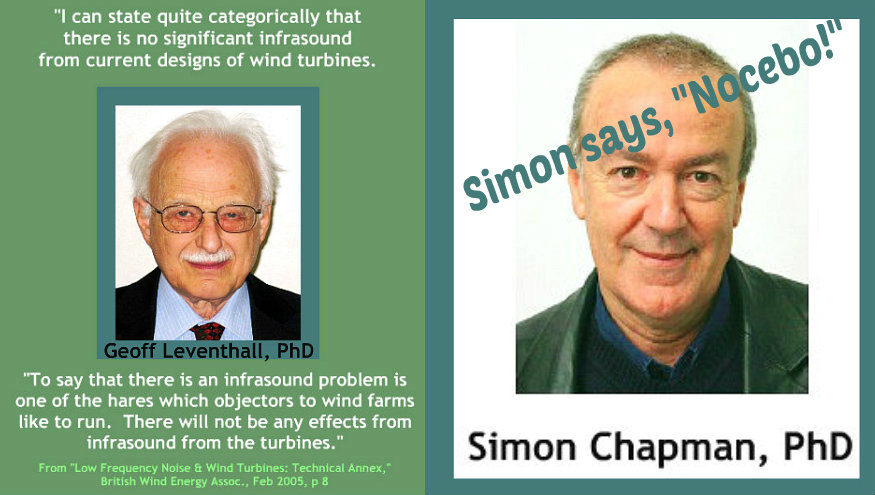 If you suffer from Wind Turbine Syndrome (WTS) and are getting nowhere with your physician, show him (her) this article.  If you’re a WTS sufferer and want some action from your municipal or state or provincial government, or board of health, show them this article — and make an appointment with a lawyer.

Dr. Salt has been publishing in this vein for at least 5 years.  Slowly but surely his laboratory is showing the physiological mechanism for the symptoms that Pierpont christened “Wind Turbine Syndrome.”  Those of  you suffering from WTS don’t need Dr. Salt to tell you that, yes, you’re sick.  He can, however, explain why you’re sick.

While Salt and his colleagues continue to figure out the exact pathophysiological mechanisms, justice and humaneness and common sense plus of course the “precautionary principle” would say that all wind turbine installation projects should be put on “hold” while the clinical and scientific jury is out.

‘From the moment that the turbines began working I experienced vertigo-like symptoms on an ongoing basis. In many respects, what I am experiencing now is actually worse than the ‘dizziness’ I have previously experienced, as the associated nausea is much more intense. For me the pulsating, humming, noise that the turbines emit is the predominant sound that I hear and that really seems to affect me.

While the Chief Scientist [the person who came to take sound measurements in her house] undertaking the measurement informed me that he was aware of the low frequency hum the turbines produced (he lives close to a wind farm himself and had recorded the humming noise levels indoors in his own home) he advised that I could tune this noise out and that any adverse symptoms I was experiencing were simply psychosomatic.’ . . .