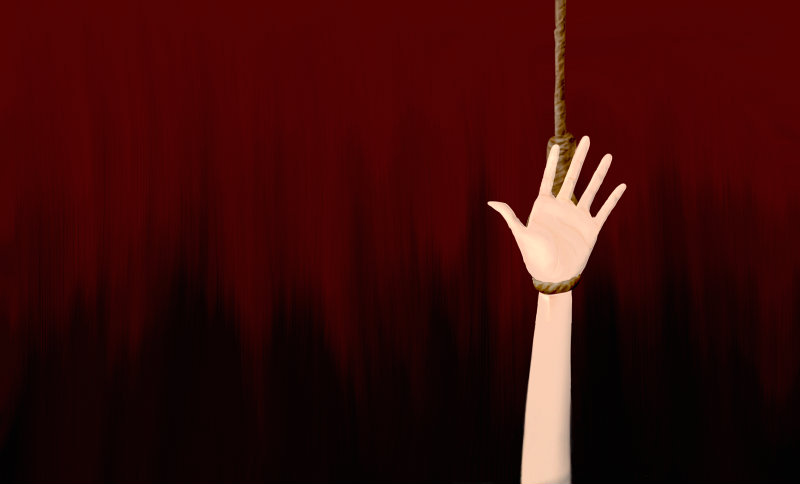 Dismissing or denying the serious health impacts of industrial-scale wind turbines, wishful thinking akin to presuming tobacco harmless because we like it, has met its match in skeletons dancing from NASA closets.

Graham Lloyd, Environmental Editor for The Australian, on 7-8-13 published the first of recent reports revealing that “health impacts caused by low-frequency noise from wind turbines have been known to US researchers and the renewable energy industry for more than 25 years.”

The Windpower ’87 Conference heard from Neil Kelley, principal scientist (atmospheric physics) at the NREL’s Wind Technology Centre 1980-2011.  Kelley’s research, following earlier NASA research and prepared for the US Dept. of Energy (DOE), found that under laboratory conditions people do indeed react to low-frequency noise; the disturbance from the turbines is often worse indoors than outside; and “far from becoming inured to the disturbance, people become increasingly sensitive to it over time.”

US acoustics expert, Rick James, notes, “the ‘Kelly paper‘ is just one of many studies published in the 1980’s by acousticians and other researchers working under grants from the DOE, NASA, and others.  The acoustical conferences, at least in the US, all had presentations on wind turbine noise; it was one of the ‘hot’ topics in the field.”

The industry response? Ignore or deny the science.  Indeed, its standard has been specifically to exclude measuring the lower frequency “infrasonic” noise known to cause problems, to measure outside, not inside dwellings, to claim neighbors “will get used to it,” and to deny that the victims’ suffering has any basis in reality, let alone science.

The wind industry’s campaign to silence well-known truths has been highly successful.  They’re masters at minimization-speak.  Replace “suffering” with “annoyance” and “strobing” with “flicker” and problems recede or vanish.

For thousands around the world, turbine health impacts include headaches, pressure and ringing in the ears, increased blood pressure, anxiety, nausea, difficulty with memory and concentration, depression, and panic attacks arising when awake or asleep, along with sleep deprivation (unhealthy in itself).

As with sea-sickness, not everyone is similarly affected.  Most vulnerable are the young, the old, and those especially sensitive to stimuli (the autistic, PTSD sufferers, many who have retreated to more rural areas).

It’s disturbing to hear trusted “scientists” or physicians undermine legitimate physical and mental health suffering with perhaps well-intended “skepticism.”  Or breezy reassurances that, for instance, “shadow flicker is only present at less than 1400 meters from the turbine” (1400 meters = .86992 mile), or “any issue pertaining to flicker is easily remedied,” a position (at-best) poorly thought-out and in any case dead wrong.

 Worst are the bold-faced lies, like the wind developer’s brushing aside a question about “flicker” at a public forum, characterizing it as “occurring mostly before 7am.”  Wait!  What!?

“Shadow flicker results from rotating blades passing between the sun and the observer.”  Blades of 40-story-high turbines spin between the sun and “observer/victim” long after sunrise, and again, long before sunset.  And that’s only part of the story.  Expansive “flicker” ricochets when the blade’s shadow strikes anywhere within viewshed—strobing rock-face across the valley or trees across the park.

And “independent experts”?  Beware!  Summarizing his 25-page critique of the infamous MA Dept. of Environ. Protection (DEP) Turbine Health Impact Study, Dr. Ray Hartman, Professor of Economics (degrees from Princeton/MIT) cautions:  “The Panel comes to some very strong conclusions which are simply contradicted by the research they cite as reliable.  They are certainly contradicted by the research they improperly dismiss.”  He goes on:

If the results of this Wind Turbine Health Impact Study were not given such widespread credence, these assertions would be comical, given the evidentiary record.  Unfortunately, public policy affecting peoples’ lives is being determined based upon these conclusions.”

Maine turbine neighbor Kaz Pease doesn’t need an M.D. or Ph.D. to tell us: “The MA study needs to be trashed.  Shredded.  Thrown on the burn pile.  That common-sense people could take such a biased and poorly-researched report as authoritative is ludicrous.”

He said-She said?  No, common sense, and facts a-plenty.  From “The Cutting Edge” in The Toronto Star, June ‘05: “Military weaponry uses low-frequency sound to . . . control crowd behavior.  Low-frequency noise at high intensities creates discrepancies in the brain, producing disorientation in the body:  ‘The knees buckle, the brain aches, the stomach turns.  And suddenly, nobody feels like protesting anymore.  The latest weapon in the Israeli army’s high-tech tool kit. . . . It has no adverse effects, unless someone is exposed to the sound for hours and hours.’”

For humanity’s sake, we must move out of denial and stop the turbine torture now. 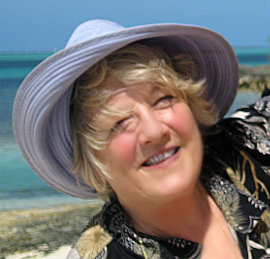