As the approving roar died down, he leaned into the mike and roared back, “Vivre le Québec libre!”

“Libre!”  That one word made History. 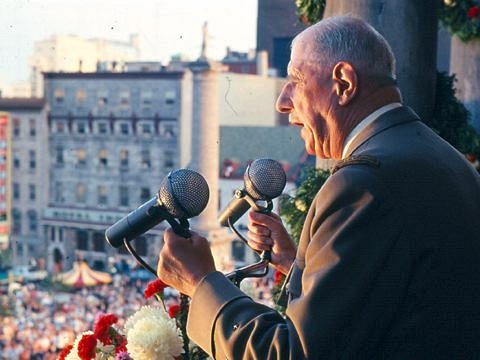 “Hail to a free Québec!”  (Free of English control.)

Speaking in the measured language of the clinician, Pierpont explained to a rapt audience that “real clinical medicine does not support industrial wind turbines in your communities!” 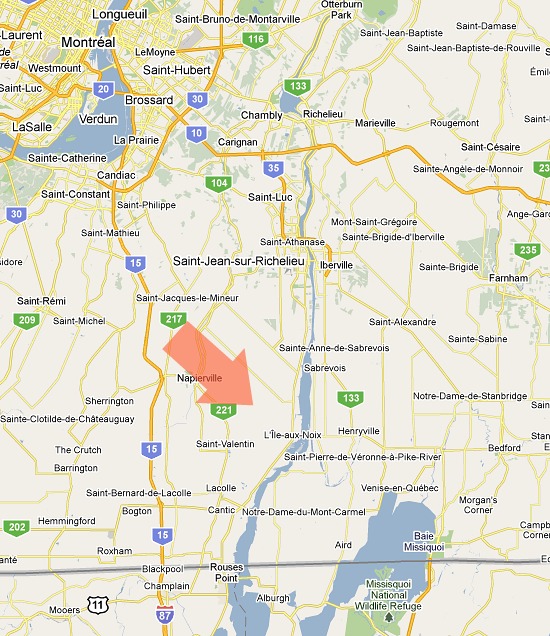 Dr. Pierpont had been invited to Québec by a coalition of mayors (a half dozen or so) whose communities oppose Big Wind.  Communities rich in history.  Communities of black alluvial soils growing, for centuries, the vegetables for Eastern Canada.  Communities of robust towns along the banks of the Richelieu, as it journeys north from L. Champlain to intersect the St. Lawrence.

Here kinship and hospitality reach back centuries—and still mean something. 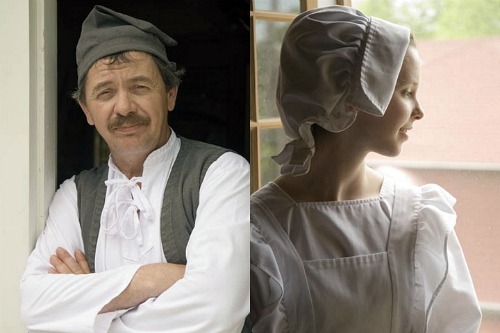 Here, this physician with French surname spoke to the health of community. 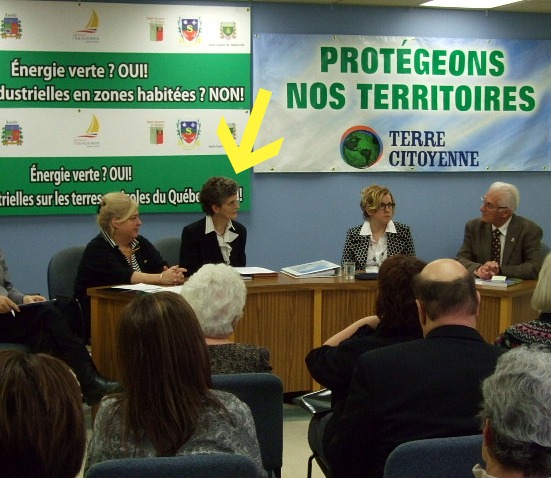 First to a press conference.  Then, more formally, to a provincial tribunal.  To a government tribunal struggling to resolve the vexing issue of giant industrial wind turbines in the heart—the soul, really—of this eloquent fabric of land and people.

Testimony before an audience of hundreds—nearly all of them opposed to the mind-boggling machines being thrust upon them by a culturally tone-deaf developer. 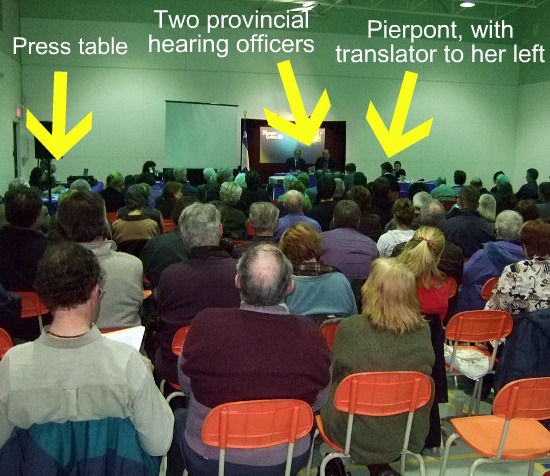 Despite her name, the doctor’s French was rudimentary.  (A professional had to translate.)

Thunderously.  As if they meant it.