“This is the sound they told us did not exist”
· 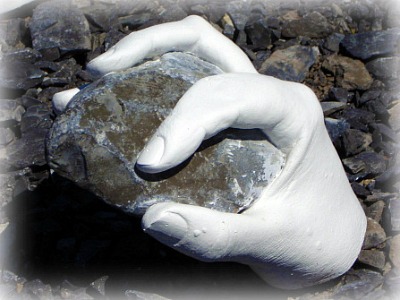 It’s not yet midnight. The sky is clear, except for a few small clouds moving across the sky.

I am standing on my back deck and I am in awe of the ominous, deep rumblings of the closest windmill.

It is a kilometre away. This is the sound they told us did not exist.

Just like the ones I saw in Lowville, the turbines sound like a jet—too high to be seen, but close enough to hear.

The difference is, the jet passes over, and the silence of the night resumes.

In the case of the turbines, the noise continues into the night, and then into the day.

When I went back into the house and went to bed, I could still here the noise coming through my open window. What was it that made the noise particularly thunderous last night? There was a soft breeze, the air was clear, atmospheric conditions.  Who knows? My hearing isn’t always the best, so I know I’m I am not overly sensitive. 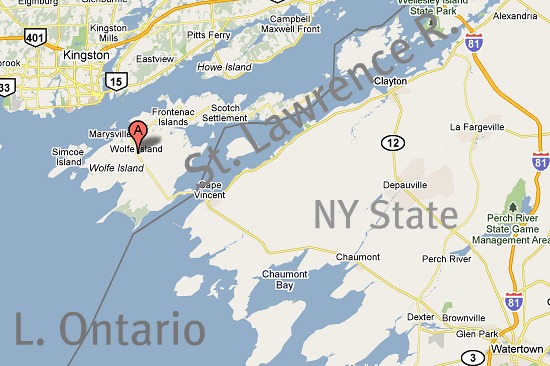 Many years ago, I originally came to Wolfe Island to escape the sounds of the city. On my first night sleeping here, I was amazed at the silence. I relished the sounds of nature, frogs, crickets, and the intermittent howl of coyotes. After decades of listening to sirens, drunks, and screaming tires, the peacefulness of Wolfe Island was heavenly.

Residents who opposed the placement of turbines on Wolfe Island were assured that there would be no noise, which to me made no sense.  Everyone knows that when a stick, a whip, a skipping rope is lashed, there is a distinct whooshing sound. Cap’n Mike laughed at our concerns, telling us that one could stand right under a turbine and not hear a sound.  (Of course, standing under a windmill is like standing under a gigantic speaker—the noise radiates out.  Underneath is probably the quietest place to stand.)

We were even told that quite often, people like to picnic under them! Yes indeed Mr. Jablonicky, and we are all idiots!

What I want is an apology, an admission from the corporations that they did in fact lie. I want to launch a class action suit against them.

I want everyone who was so eager to put a windmill on their property to go crazy from the noise and the guilt that were it not for their greed to get money from nothing, Wolfe Island would still be a peaceful oasis in a world of noise and confusion.