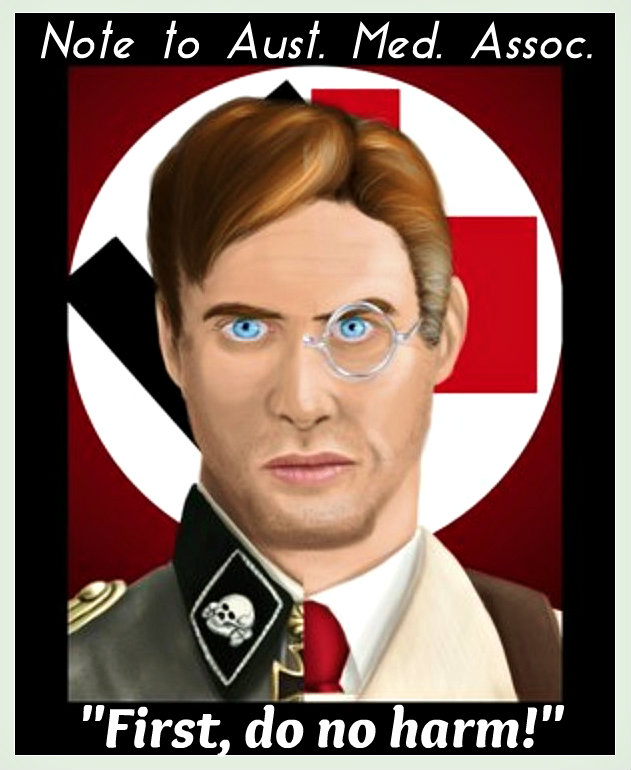 I write with regards your recent press release on wind turbines.  I write as a practicing physician with 36 years experience in fields as diverse as rehabilitation, emergency medicine and forensic medicine. Previously a senior lecturer at both the University of South Australia and the Adelaide University lecturing both at an undergraduate and post graduate levels. In particular I lectured to the post graduate diploma of Occupational and Environmental Health, and to candidates for the College of Occupational Medicine.

Over the years the Australian Medical Association (AMA) has been considered conservative, cautious and at times even out of step with modern advances in medical practice. I should point out however that the above is not meant as a criticism but rather as a compliment. Indeed it is the very conservative and cautious nature of the AMA which gives it it’s strength, authority and power both within the profession and to outsiders.

The above being said, I can only say that within the 36 years of listening to advice from the AMA, your recent public statement on the effects of wind turbines on health has for the first time caused me to be embarrassed to be a physician. Throughout my  36 years of practice and drummed into the hundreds of juniors who have passed through my care, has always been the pivotal Hippocratic pronouncement “first, do no harm.”  Your recent press release at the very least has broken this very basis of good medical practice, not to mention decreased the credibility of the AMA itself.

I am rendered speechless by your irresponsible, ill researched, ill advised and reckless statement that those who might suffer physical effects from the presence of turbines are suffering a psychological condition (anxiety). Indeed your very statement itself causes anxiety in those likely to be affected.  (“Who will believe me when I tell them I feel sick?”)

Was this the attitude of your forbears to those of the London plague just before they died, until a connection was made to the transmission of the disease by rats?

Even the National Health & Medical Research Council (NHMRC) has suggested caution, till further evidence is gained.

“First do no harm.”  What harm have you now done by your statement?

Once I manage to recover from my disbelief and disenchantment with the AMA at such an outrageous statement, I will communicate further.  Hopefully, by then you will have realized your blunder and retracted your harmful statement.