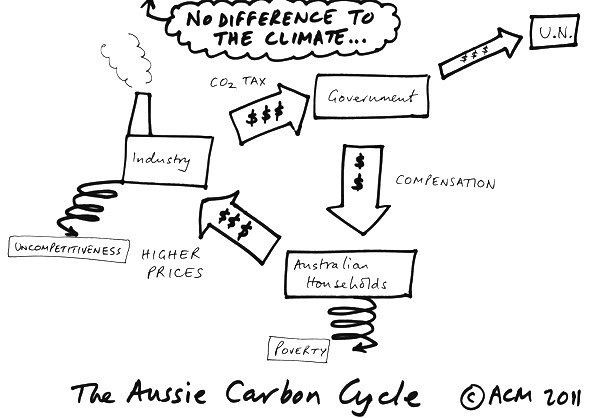 .
The carbon tax, that utterly pointless environmental gesture that would have done nothing for the climate, has been repealed today in the Senate. Good riddance.

The toxic tax, together with the originally planned emissions trading scheme, has claimed, over the years, about half a dozen senior politicians, including Kevin Rudd, Julia Gillard and Malcolm Turnbull, all of whom have shackled themselves to the altar of climate change alarmism, and paid the price.

THE carbon tax has been repealed, fulfilling Tony Abbott’s “pledge in blood” to abolish the landmark Gillard government scheme.

The Senate passed the government’s amended carbon tax repeal bills by a margin of 39 votes to 32 at 11.14am, with only the Labor Party and the Greens opposing their passage into law.

It was the Senate’s third attempt to pass the repeal legislation.

The vote was held as Bill Shorten gave a clear pledge to take a new carbon pricing mechanism to the next federal election, due in 2016, in the form of an emissions trading scheme.

They never learn, do they? Idiots. You can add Shorten to the above list of climate victims. 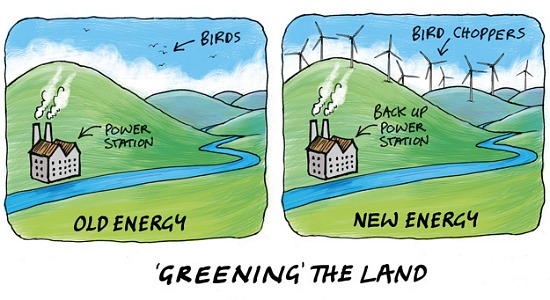