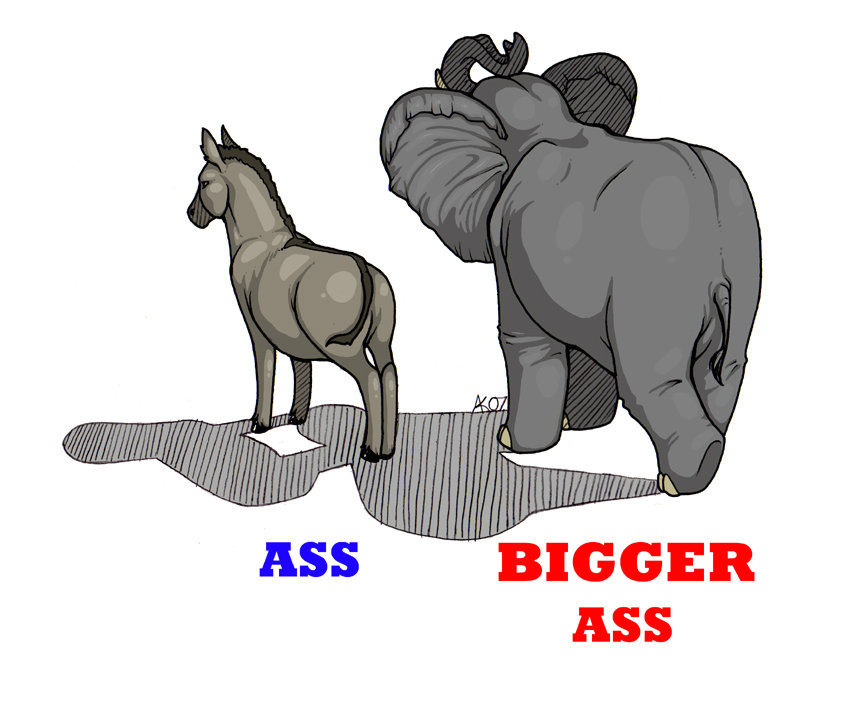 Wind and solar power start their freeloading life by attaching themselves to an electricity network built and paid for by their hosts. They seldom contribute to the capital or maintenance cost of the transmission network, and they force consumers to subsidize the feed-in price received for their unreliable output.

From Day One, the green energy parasites force their hosts to support them with electricity during the frequent periods when they produce no power. At times, in cold, still weather, wind farms drain power from the network to keep the turbines from freezing.

All green energy plants in a region tend to produce either peak power or zero power at the same times. This surging creates serious network instability and forces fluctuating output in backup facilities. Because of this continuous need for backup, not one unit of real power can be closed. This causes periodic overcapacity in the network. All plants generate lower revenue and profits, and both producers and consumers bear the cost of supporting the parasites.

Problems already loom in Europe, where coal, gas and nuclear plants face closure because their revenue stream is weakened by overcapacity and interrupted by solar/wind surges.

Green energy has a low capacity factor, intermittent operation, more access and transmission costs, and creates operational inefficiencies in backup plants. It is a destructive and stunningly expensive way to achieve a minuscule overall reduction in carbon dioxide emissions, even if that were a sensible aim. It is a system designed by delirious politicians, not prudent power engineers, and its main achievement is to harvest subsidies, not energy.

If all green energy welfare were removed, the parasite power producers would die. Until it is removed, the hosts and the customers will continue to be weakened.


Comments Off on Wind energy: “A system designed by delirious politicians, not prudent power engineers”