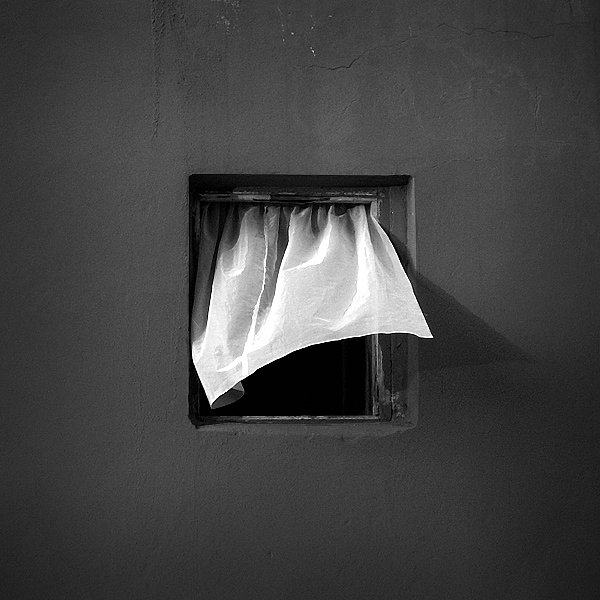 Last Christmas, I was grateful the Public Service Commission (PSC) funded a study on the connection between wind turbine noise and the illnesses people who live near the towers are consistently reporting. The scientists agreed and their finding was clear that more studies needed to be done.

The pieces were finally in place to definitively answer the health question – are the wind turbines making people sick?

One year later we still don’t know. Why? In spite of its own recommendation of more studies, the PSC has shelved the report for a year and done nothing.

No one from the PSC has made a phone call or sent an e-mail to check on the more than fifty people in my district who have documented health problems that started when those massive wind turbines were built too close to their homes.

The pro-wind forces want you to believe the wind turbines are good for the environment because, after all, they’re “green” and nothing green could ever cause a problem.

If only that were true.

Let’s start with a report from the World Health Organization. By any reasonable standard the WHO is a nonpolitical research group dedicated to health. Their report found that low frequency noise generated by the turbines was, “sufficiently strong to warrant immediate concern.” The WHO report is just one of dozens raising concerns about the health effects of wind power.

“Immediate” is the key word in the previous paragraph. More than ten years ago the World Health Organization was one of the first to raise the alarm – ten years ago – and the Wisconsin Public Service Commission ignores its own report for a year?

Not only does the PSC ignore its own work, the pro-wind lobby continues to argue there are no “legitimate” reports questioning the safety of wind turbines.

If the PSC wants to learn about the health problems connected to wind turbines all they have to do is make a telephone call.

Your neighbors have been hurt by these wind turbines.  They are farmers, housewives, and their children. One or two cases of health problems could be dismissed as a fluke but dozens?  Three Brown County families have abandoned their homes because the symptoms are that severe. These are good and honest people and their only agenda is to get their lives and health back again.

In Massachusetts, a judge recently ruled that a utility company had to dramatically scale back its operating hours because homeowners were suffering, “irreparable physical and psychological harm.”

Public Service Commissioners have the rare chance to show both courage and leadership in this debate. Stop ignoring the elephant in the room, follow your own recommendation, and commission a new study investigating the link between wind turbine noise and the people who are ill around them.

Set the gold standard for safety and show us you think people are more important than politics.

Don’t make the people of northeastern Wisconsin wait another year for Christmas.