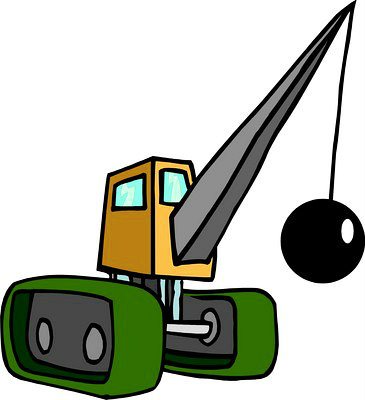 The situation, instantly out of place, permanent and quickly unbearable, created a problem that went beyond the typical inconveniences of neighbours and constituted a violation of property rights.”

A windfarm has been ordered to demolish ten turbines and pay compensation and fines after it was successfully sued by a couple.

Speaking to Le Figaro newspaper, the couple’s lawyer, Philippe Bodereau, said: “This decision is very important because it demonstrates to all those who put up with windfarms with a feeling of powerlessness that the battle is not in vain, even against big groups, or authorities who deliver building permits, that legal options are available to everyone, that we have a right to live in peace and that people can do other things than suffer.”

The couple bought their 18th century listed property, the Château de Flers, in 1993. 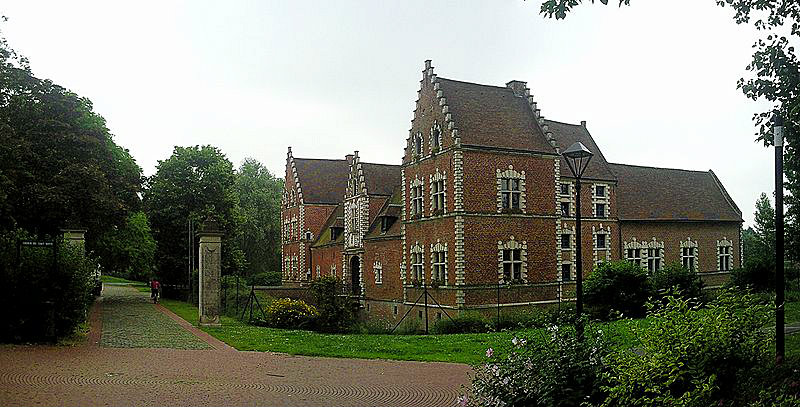 “The situation, instantly out of place, permanent and quickly unbearable, created a problem that went beyond the typical inconveniences of neighbours and constituted a violation of property rights,” ruled the judgement.

The value of the property had no bearing on the ruling.

The wind farm owners, Compagnie du Vent, have been given four months to take down the turbines, which were erected in 2007 on two sites next to the property in Nord-Pas-de-Calais. It has appealed the decision.

“Our projects are in the general interest, following the Grenelle de l’environnement and not in the interest of individuals,” said the president of Compagnie du Vent, Thierry Conil. “However, it’s right that democracy should allow people to take action.”

The two sites are a €20m investment and produce enough electricity for 22,000 people according to the company.

In 2010 it was ordered to demolish four turbines near Narbonne after it was taken to court by four farmers who were granted €430,000 in compensation. However after appealing it reached an out of court settlement.

Le Figaro said that lawyers associated with these cases said that they were often resolved amicably out of court. “I don’t know an example in France where a demolition was ordered and followed through,” one lawyer told the paper.