Germany concedes wind energy was a flop. (Ontario, are you listening?) 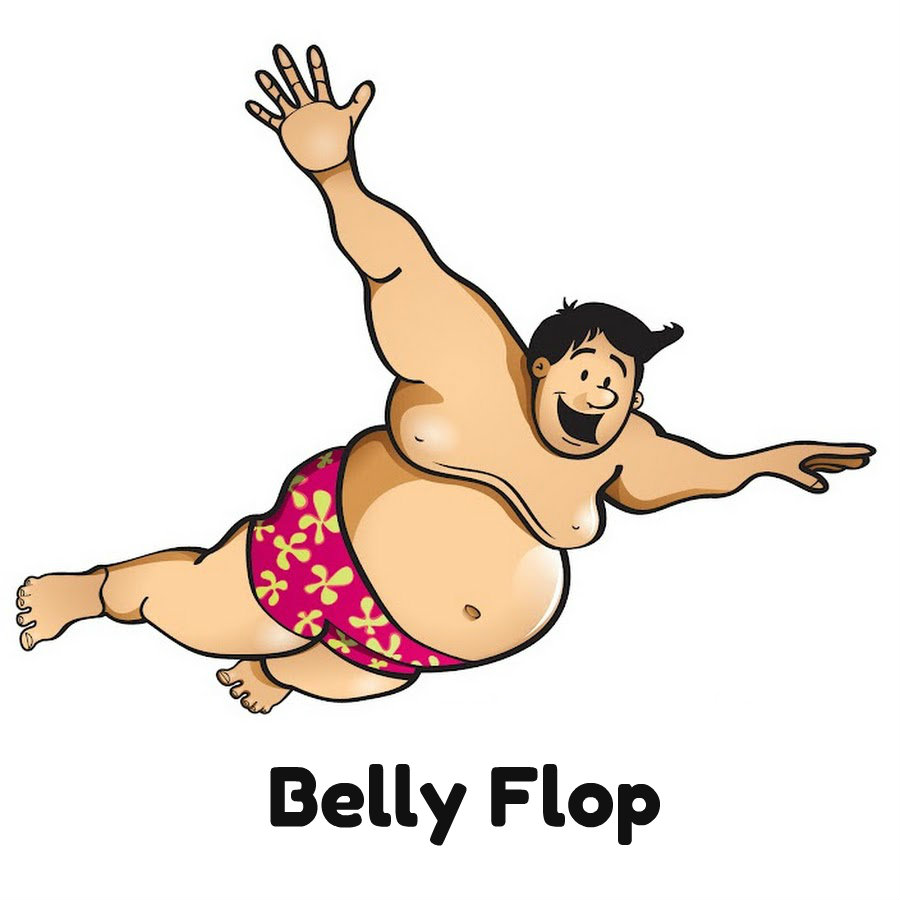 Editor’s note:  Looks like Angela Merkel’s coalition government (Germany) is pulling the plug on green energy. This means wind and solar energy are about to get their subsidies shit-canned.  Reporting (in English) from Germany, Pierre Gosselin writes in “No Tricks Zone” (4/27/14):

Angela Merkel’s Vice Chancellor Stuns, Declares Germany’s ‘Energiewende’ To Be on ‘The Verge Of Failure’!

In a stunning admission by Germany’s Economics Minister and Vice Chancellor to Angela Merkel, Sigmar Gabriel announced in a recent speech that the country’s once highly ballyhooed transformation to renewable energy, the so-called Energiewende, a model that has been adopted by a number of countries worldwide, is “on the verge of failure.”

Recently, a popular German comedy show did a parody of Germany’s green energy fiasco. It’s worth watching. (It has English subtitles.  The term,“GroKo,” used throughout the show, is an abbreviation for Germany’s coalition government, the Große Koalition.) 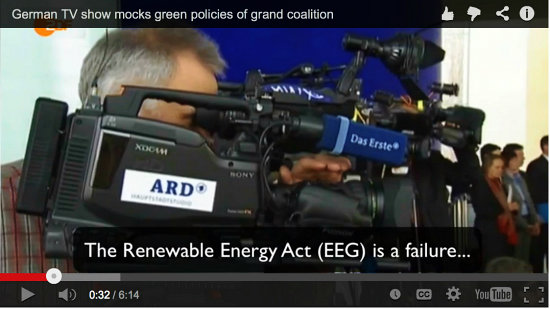