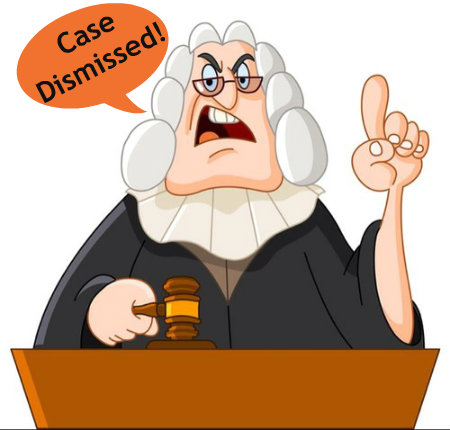 The neighbors filed their lawsuit April 1 in Mason County Circuit Court. They seek monetary damages in excess of $25,000 and a court order for Consumers to “cease and desist in their activities” and to “abate the intrusions.”

Consumers Energy declined to comment on the case on Monday. But the company will issue a statement in response to the lawsuit Tuesday morning, spokesman Dan Bishop said Monday.

The neighbors’ lawyer, Craig W. Horn of Saginaw, declined to comment on the case Monday.

According to the complaint, the neighbors allege that throughout the project’s testing period and immediately after it began operation last November, they noticed the following “intrusions” on their properties and homes:

• Vibrations or a pulsing sensation as the blades pass by the pedestal.

• A flicker/strobe effect inside their homes when sunlight passes through the blades.

• Glare when sunlight shines on the turbines.

• Numberous flashing red lights reflecting off the rotating blades that “overwhelm the night sky” and are visible inside their homes.

The lawsuit alleges the neighbors, all of whom say they own property and live in homes within a half-mile of some of the turbines, have suffered “some and/or all” of the following physical conditions, which they attribute to the wind farm:

• Inability to sleep and repeated awakening.

• Ringing and aching in the ears.

The lawsuit claims the plaintiffs will continue to suffer harm, including physical injury, emotional distress and loss of property value if they continue to be exposed to the wind farm’s operation.

The $250 million Lake Winds Energy Park development in Mason County’s Riverton and Summit townships, between Ludington and Pentwater, generates 100.8 megawatts of electricity. Its Vestas turbines are 312 feet high at the hub, with rotor blades having a 328-foot diameter.