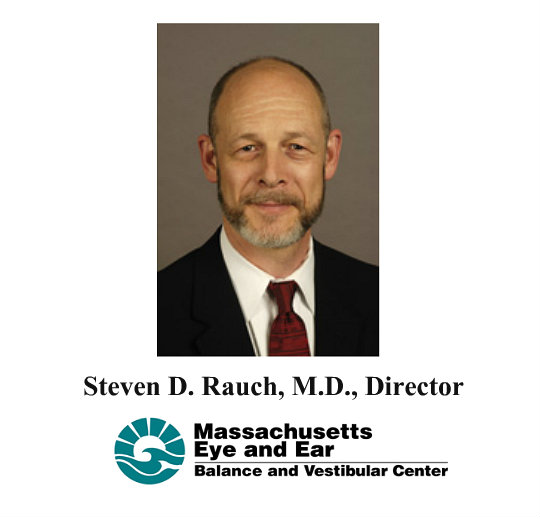 In 2011, a doctor at Harvard Medical School [Steven D. Rauch, MD, Director of the Clinical Balance & Vestibular Center] diagnosed Hobart with wind turbine syndrome, which is not recognized by the Centers for Disease Control and Prevention.

Sue Hobart, a bridal florist from Massachusetts, couldn’t understand why she suddenly developed headaches, ringing in her ears, insomnia and dizziness to the point of falling “flat on my face” in the driveway.

“I thought I was just getting older and tired,” said the 57-year-old from Falmouth.

Months earlier, in the summer of 2010, three wind turbines had been erected in her town, one of which runs around the clock, 1,600 feet from her home.

Hobart said her headaches only got worse, but at Christmas, when she went to San Diego, they disappeared. And she said the same thing happened on an overnight trip to Keene, N.H.

“Sometimes at night, especially in the winter, I wake up with a fluttering in the chest and think, ‘What the hell is that,’ and the only place it happens is at my house,” she said. “That’s how you know. When you go away, it doesn’t happen.”

Hobart and dozens of others in this small Cape Cod town have filed lawsuits, claiming that three 400 feet tall, 1.63 megawatt turbines (two owned by the town and one owned by Notus Clean Energy) were responsible for an array of symptoms. A fourth, much smaller turbine, is owned by Woods Hole Research Center, but it receives fewer complaints.

The wind turbines have blown up a political storm in Falmouth that has resonated throughout the wind energy industry. Are these plaintiffs just “whiners,” or do they have a legitimate illness?

“It goes all day and night. My initial take was that she was being a hypochondriac, but I went to their house two years ago with a little skepticism and within 10 minutes of being in the house, I could feel it and hear it.” — Brian Mannal, lawyer for Sue Hobart

In 2011, a doctor at Harvard Medical School diagnosed Hobart with wind turbine syndrome, which is not recognized by the Centers for Disease Control and Prevention.

The name was coined by Nina Pierpont, a John Hopkins University-trained pediatrician, whose husband is an anti-wind activist, criticizing the economics and physics of wind power. Pierpont, who lives in upstate New York, calls wind turbine syndrome the green energy industry’s “dirty little secret.” She self-published “Wind Turbine Syndrome” in 2009, including case studies of people who lived within 1.25 miles of these “spinning giants” who reportedly got sick. . . . Click here for the remainder of the article.