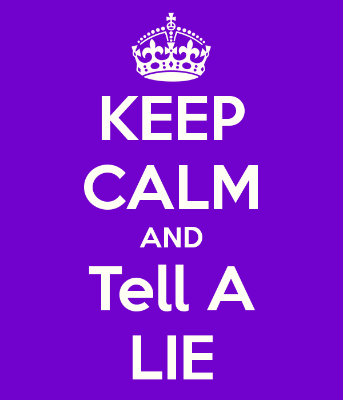 I am writing to you today to express my growing apprehension over the revelations arising from recent Freedom of Information requests that were released. In November 2012, emails from the Ministry of the Environment, released through the FOI process, reveal that provincial field officers had confirmed adverse health effects from wind turbine noise as far back as 2009, and were working on an abatement plan to assist affected residents. The released documents indicate that, in response to a redacted email from government staff, the MOE officers agreed to stand down.

I also have concerns with another FOI document I received, in which Q&A’s were prepared in response to your report, The Potential Health Effects of Wind Turbines. In one section of these Q&A’s, the track changes indicated that you should “add the word direct as studies would show a link through annoyance.” As the Chief Medical Officer of Health, I am sure you are aware that the World Health Organization has determined that annoyance is a health effect of wind turbines.

In another section of the Q&A’s document, this statement was made in relation to health and wind turbines: “there are no known indirect links.” Except, in the track changes comment box it said, “Not really true. The link between perceived noise and symptoms is probably linked to annoyance. The link with annoyance should be recognized.

The last section I would like to draw your attention to is one more Q&A. One answer stated: “Although some people living near wind turbines report symptoms such as dizziness, headaches and sleep disturbance, available scientific evidence does not demonstrate a causal link to wind turbines noise.” The track changes of this comment tells a different story, where you were told, “this answer isn’t credible. Either fess up to the annoyance link or delete.

I am asking you today to acknowledge publicly that your report did not study the indirect health effects of wind turbines. I also have many questions surrounding not only your report, but health complaints that were received by either the Ministry of the Environment, Energy or Health and Long-Term Care. For one, did the Ministry of Environment advise your office that complaints about wind turbines and health were being received? Were you contacted to investigate any of these complaints? Why were any of the reports from MOE field officers in 2009 not included in your 2010 report?

Respectfully, I ask that you review your 2010 report for clarifications between the direct/indirect link between wind turbines and health effects. I can respectfully acknowledge that the likelihood of a wind turbine blade falling off and hurting someone (a direct link) is highly improbable, but the valid health effects (indirect links) need to be studied so we can help families who have been displaced from their homes and are dealing with serious health consequences. I am sure that we can agree that the health and well-being of Ontario families is first and foremost for both of us.

I appreciate your time to review my correspondence, and I and many Ontario families await your response.