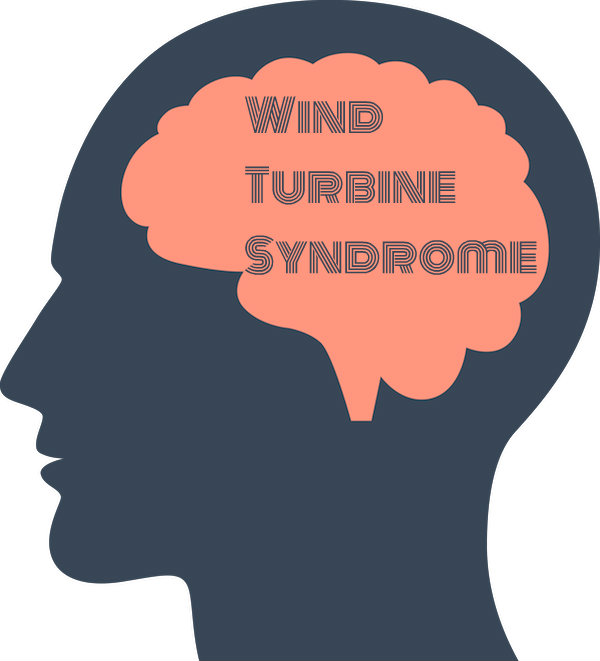 Editor’s note:  The following text was provided by Carmen Krogh, a Canadian researcher into the health problems caused by wind turbines.

Click here for a high quality PDF of the poster presentation by Paller et al.  (With thanks to Ms. Paller for furnishing us with the poster.)

“All relationships were found to be positive and statistically significant.”

The University of Waterloo-Ontario Ministry of Environment funded industrial wind turbine (IWT) health study was publicly displayed during the symposium on sustainability held at York University, Toronto on October 17, 2013.

It is reported that 396 surveys were included in the analysis (excerpts include):

“In total there were 412 surveys returned; 16 of these survey respondents did not provide their home address. Therefore, 396 surveys were included in the analysis.”

Of note is the acknowledgement that as the distance from the IWT increases, sleep improves:

“The relationship between ln(distance) (as a continuous variable) and mean Pittsburgh Sleep Quality Index (PSQI) was found to be statistically significant (P=0.0096) when controlling for age, gender and county. This relationship shows that as the distance increases (move further away from a wind turbine), PSQI decreases (i.e. sleep improves) in a logarithmic relationship. Multivariate analysis involved assessing distance to the nearest wind turbine as both distance and ln(distance). In all cases, ln(distance) resulted in improved model fit.”

In addition the authors state that the relationship between vertigo and tinnitus worsened for those living closer to IWTs:

Counties and projects in the study include:

Based on this evidence, it is not clear what the next steps will be for the Ministry of Environment. However, based on these results, evidence gathered by other researchers in Ontario and elsewhere supports these statistically significant findings.