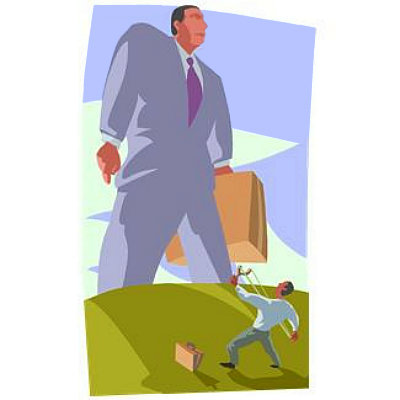 A team of Syracuse, NY, lawyers is suing the Spanish wind energy giant, Iberdrola, on behalf of scores of people who have succumbed to Wind Turbine Syndrome, loss of property value, loss of living amenity, loss of business income, and damage to domestic animals and livestock.  All of the plaintiffs live in the shadow of the Hardscrabble windfarm in Herkimer County, NY.

What makes the case especially interesting is (a) the number of individuals named as plaintiffs, (b) the uniformity of their complaints, and (c) the fact that they have named several “versions” and layers of Iberdrola in their suit, together with Atlantic Renewable Energy and a shadow corporation identified in the suit as Corporation X.

But what makes the case unique, so far as I know, is that the noise engineer for the wind developer is being sued.  Mark Bastasch.  Both Bastasch and his employer, an outfit named CH2M Hill, are named in the brief. 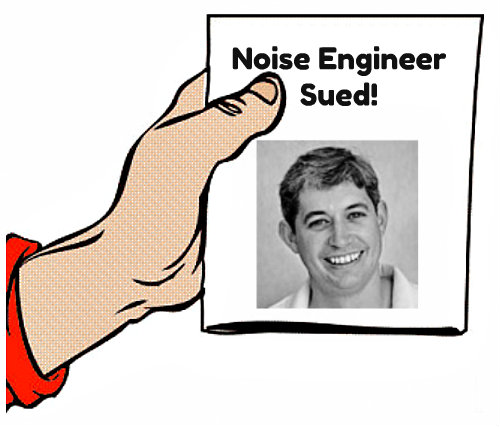 Here are some high points from the suit:

94. The Defendants represented to the Town of Fairfield and residents in the areas where the turbines were placed that the subject wind turbines would not be noisy, would not adversely impact neighboring houses, and there would not be any potential health risks.

95. Defendant Atlantic Renewables LLC released “projected” noise levels that showed that the wind turbines would not go over 50 dB.

96. The aforementioned 2006 noise level study by Defendant Atlantic Renewables LLC was based on projections for General Electric 1.5LSE, 389-foot tall turbines, and not the Gamesa G90, 476-foot turbines, that Defendants collectively placed in the Hardscrabble project.

98. The Defendants failed to adequately assess the effect that the wind turbines would have on neighboring properties including, but not limited to, noise creation, significant loss of use and enjoyment of property, interference with electrical functioning of homes such as satellites, television, internet and telephone services, diminished property values, destruction of scenic countryside, various forms of trespass and nuisance to neighboring properties, and health concerns; among other effects.

99. Despite the foregoing, and in opposition to many residents who own property in close proximity to the wind turbines, in 2010 the Defendants erected 37 Gamesa G90 wind-turbines that stand 476 feet tall in and around the Towns of Fairfield, Middleville, and Norway, New York.

103. As a result of the aforementioned 2011 study, the Defendants thereafter faulted their own study and conducted two additional noise studies to demonstrate compliance with the Town of Fairfield’s Local Ordinance 1 of 2006, which sets the maximum noise level at 50 dB.

104. These new studies conducted by the Defendants show the average wind speeds, direction and expected percentage of operation.

106. The Defendants’ new studies fail to acknowledge and assess the extent of the problems, including the full log of Plaintiffs’ complaints that are in the thousands.

108. Since the huge wind turbines in this project produce very little electricity, when the government subsidies expire, the people in the Hardscrabble area will be confronted with a poorly maintained and deteriorating wind energy facility that may one day become derelict.

114. The Defendants’ noise studies also fail to address the aforesaid levels of infra and low frequency sounds by only focusing on audibility, and not on other sensations such as vestibular and other symptoms that fit with the Wind-Turbine Syndrome profile or other health concerns.

115. The wind turbines are causing such significant problems and/or injuries that residents, including the Plaintiffs, are continuing to have many difficulties on their properties, house values have been significantly compromised, and some residents were even forced to abandon their homes; among other damages as set forth in this complaint.

121. The aforesaid Defendants carelessly and negligently created and/or assisted in the creation of the massive wind-turbine structures that have caused and continue to cause significant harm to residents in the area of the turbines.

122. The aforesaid Defendants carelessly and negligently failed to adequately disclose the true nature and effects that the wind turbines would have on the community, including the Plaintiffs’ homes.

125. The amount of the damages sustained herein by Plaintiffs exceed the jurisdictional limits of all lower courts.

Excerpts from the case against noise engineer Mark Bastasch and his employer, CH2M Hill:

128. The studies performed by CH2M Hill, Inc. and Mark Bastasch, P.E., INCE lacked a total and real assessment as it related to the potential harm.

129. It is a requirement of acoustic engineers, pursuant to the International Conference on Electrical and Electronics Engineering and civil engineers (as per New York State licensure) to protect public safety, health, and welfare.

130. Defendants knew or should have known that the wind turbines erected produce acoustic pressure pulsations that affect peoples’ health.

131. It was the responsibility of CH2M Hill, Inc. and Mark Bastasch, P.E., INCE to advise their clients and the public, including Plaintiffs, of the potential for adverse health risks and other impacts to property in the Hardscrabble project area.

133. As a result of the aforesaid, the Plaintiffs have suffered significant and permanent injuries as more fully set forth herein.

134. The amount of the damages sustained herein by Plaintiffs exceed the jurisdictional limits of all lower courts.

136. Plaintiffs have a private interest in their land and Plaintiffs allege that the Defendants have interfered with and/or invaded their interest by conduct that was negligent, careless, intentional and/or unreasonable.

149. Plaintiffs allege that the giant wind turbines that Defendants have placed around their property results in a trespass by the Defendants due to invasion of their land by noises, lights, flickering, and low-frequency vibrations which penetrate their homes, thereby destroying the use and enjoyment of the Plaintiffs’ land; among other trespass.

156. Defendants criteria for the wind turbines are beyond the recommendations of the Environmental Protection Agency and the World Health Organization to the detriment of Plaintiffs.

233. In addition to the aforesaid, all Plaintiffs are entitled to damages related to the diminution of their property values; compensatory damages for the destruction of their homes and lifestyle; loss of use and enjoyment of their properties; damages in the form of relocations costs and lost time spent relocating their homes; mental anguish; destruction of scenic countryside; physical pain and suffering; difficulty sleeping; nuisance; trespass; interference with electrical functioning of their homes such as satellites, telephone and televisions; loss of business profits; special damages that include anxiety, stress, worry and inconvenience; some Plaintiffs may have a need for future medical monitoring and/or medical care; and the effects of the lights and noise the wind turbines have on the Plaintiffs’ properties; among other injuries.

WHEREFORE, Plaintiffs demand judgment against the Defendants on each of the causes of action for the damages stated herein, in an amount to be determined which exceeds the jurisdictional limits of all lower courts, together with attorney’s fees, court costs and the disbursements of this action.

Unfortunately, the plaintiffs don’t have the funds to hire the experts they need, whereas the defendants have boundless funds to hire the usual parade of charlatans and self-important hacks who prostitute their services as physicists and noise engineers and clinicians to Big Wind.

I say that with a sigh of regret. 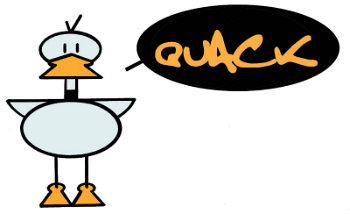 Unfortunately, in other words, the plaintiffs will likely lose.  But—God bless ’em in the effort.