Editor’s note:  The following passage is excerpted from a report to the State of Mass. by Lilli Green, a documentary filmmaker living in Wellfleet, MA.  (Click here for her full report.) 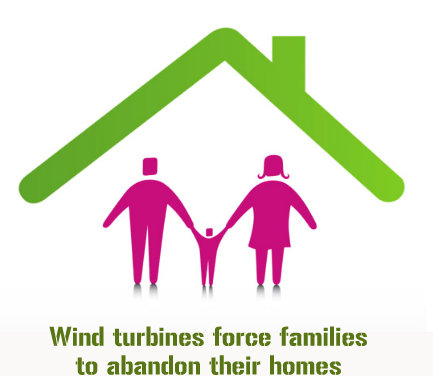 I personally have conducted videotaped interviews with people living in the Makara Valley, NZ. I have provided to the panel members through MA Dept. of Environmental Protection (DEP) a documentary film I created from these interviews, as well as other interviews with victims living too close to wind turbines, industrial refugees (those who have had to flee from their homes because their health is so compromised by living too close to wind turbines) and experts in New Zealand studying these issues.

I traveled to these countries, spent my time and resources, edited the footage, and worked with others to post the film online in order to bring back information so that MA could make informed decisions. The citizens of MA are not alone; people on the other side of the globe experience the same symptoms as they do.

I provided a DVD of the film Pandora’s Pinwheels: The Reality of Living with Wind Turbines to MA DEP. I have also provided the online link to MA DEP and the panel members. 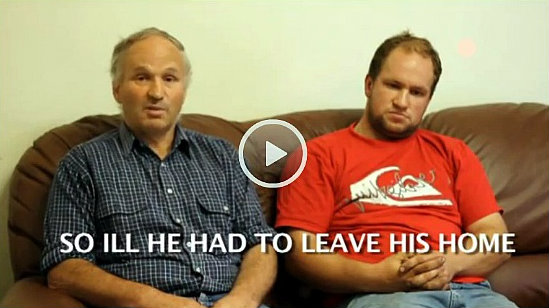 Here you will see the victims of the industrial wind power plant—the wind turbines in the Makara Valley, NZ—describe their symptoms. These are some of the very people who are part of the NZ study. Please pay attention to how they describe sleep deprivation.

Pay attention to the nurse/midwife and Senior Lecturer at a Wellington (NZ) university who describes the vibrations from the turbines and how she has chronic sleep deprivation. It is the noise, though not audible noise, which wakes her up. It is like a sensation, a vibration, she can feel. Take her up on her offer; go and “share her bed” with her.

Others in the Makara Valley have offered for you to go and live in their homes for three months. LIve the life they live. The point is their lives have been ruined because there are wind turbines sited too close to people.

These people are very ill. They experience a whole host of symptoms that Nina Pierpont, MD, PhD describes as Wind Turbine Syndrome. The following symptoms have been described to me on videotape by the people in the Makara Valley:

I have visited these people twice. I visited in January 2011 and also 12 months later in January 2012. The findings show that no person we interviewed in January 2011 has gotten better if they continued to live in the Makara Valley. The industrial refugees, those who have abandoned their homes (they have not been able to sell them), feel better because they no longer live there.

There are people whom we interviewed in January 2011 who were determined to stay. Now these people have either abandoned their homes, have their homes on the market, or leave their homes every weekend to get relief, or go away for weeks at a time to get relief—and they plan to move.