“There is something horribly wrong with wind turbine technology,” says physician, driven out of her home (Australia) 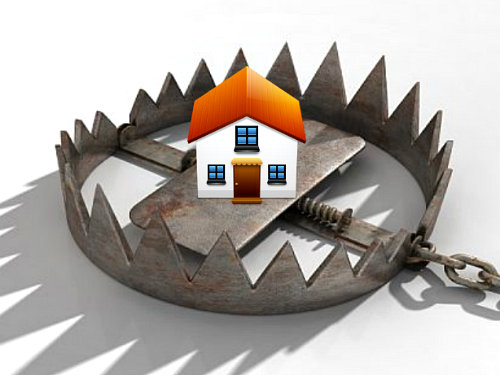 Editor’s note:  The following statement was submitted (#141) on 11/1/12 to the Australian Federal Senate Committee which had requested testimony regarding the proposed Renewable Energy (Electricity) Amendment (Excessive Noise from Wind Farms) Bill 2012.

.
I fully support the Bill because of (a) impact of noise on human well-being and (b) lack of regulations and lack of independent monitoring.  I am most concerned regarding the ill effects due to wind turbines’ audible and sub-audible noise.

I was living in a conservation area which is only 1.5 km away from industrial turbines. I myself, my family and most neighbours are experiencing the same cluster of symptoms from the same time since the turbines started operating ( June 2011). As a result of this our family had to move.

My [name deleted] also developed tinnitus and dizziness and I wonder how many other children are suffering around wind farms.

As a rural General Practitioner I am wondering how long will our health be compromised until somebody takes some action and recognises there is a real problem?

Infrasound is being laughed at because people do not understand the science involved. For example, UV light is invisible, but now we know it causes skin cancer. Infrasound is below our hearing range and to find out the effects it must be measured by proper, special machines. A-weighted measurements of noise tells you nothing about infrasound noise.

I tried to explain the need to measure infrasound noise around wind turbines (as I believed it is a cause of the most of the symptoms) to the authorities at my Shire, but they refused because the New Zealand Standard (NZS6808: 1998) do not require this.

I have observed in my clinic that some residents who live around wind turbines are suffering the same symptoms, which include headache, tinnitus, earache, palpitations, blurred vision, anxiety, sleep deprivation, nausea etc.

It is obvious that there is something horribly wrong with the wind turbine technology and someone has to be accountable for all the suffering they have caused to so many people.

From my point of view, rural Australians should not be neglected. The government should use all the Health Laws to protect us and solve this serious problem urgently.