“Most eggs had no yolk, and the shells were like jelly” (Australia) 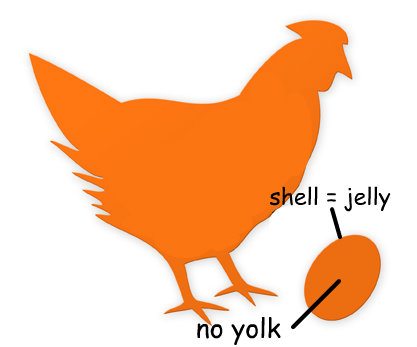 I used to have chickens, a peacock, and a peahen.  Right after 37 wind turbines came online in Waterloo, South Australia—first thing, one after the other, my chickens stopped laying eggs, and my peahen refused to remain with the peacock.

One day the peahen took off and never came back.  After a few weeks I went and got another peahen, and all the peahen & peacock would do is fight.  She, too, kept taking off.

So, after my brother was forced by Wind Turbine Syndrome out of his home, and went to stay on a small property 25 km from the turbines, I took all my domestic fowl (chickens, peacock & peahen) to him, we built a new home for them, and the chickens started laying eggs within a week, and the peacock and peahen have been inseparable.

There’s one other thing I would like to share about the chickens:  of the few eggs I did get, most had NO yolk and the shells were like jelly.  My neighbor across the street had the same problems with his chickens. 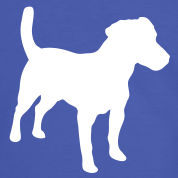 Wind turbines have also affected my brother’s 2 dogs, a Jack Russel and a mixed breed.  The first thing we noticed about his dogs is that they didn’t want to go outside, as they did before the turbines came online.  When they did venture outside, they wouldn’t listen when you called; they just kept wandering on and on.

The other weird thing we noticed is that one of his dogs would try to squeeze itself between the lounge cushions to sleep, and the other dog would climb under the bed in the corner.  Or they would sit for hours, staring at the wall.

After my brother and his dogs moved away from the turbines, all this strange behavior stopped.