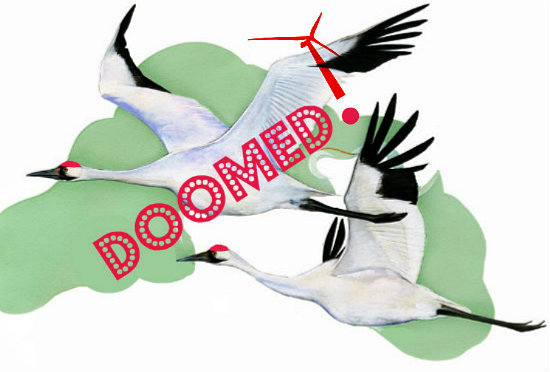 This graph speaks volumes.  (Editor’s note:  Click here for the complete graph, of which the following is but a portion.) 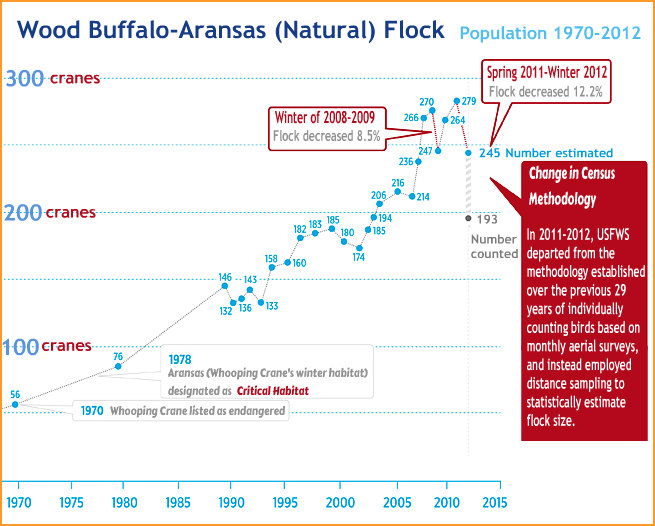 With the installation of thousands of new turbines planned for Central Flyway states, the Wood Buffalo-Aransas Whooping Cranes could disappear even sooner than 2017. The Whooping Crane Conservation Association is very aware that a true crisis has developed. Yes, drought conditions can stress a species, but these declines are not from drought.

The time to move is today! For this to happen the public needs to reject the wind industry lies and cover-up about their impact on this species. There really is enough indirect evidence to conclude the wind industry is killing these birds.

It’s obvious from the graph that in the last several years mortality has skyrocketed. The fact that no Whooping Crane death has been ever recorded at a wind farm is true—though meaningless.  Wind farms are patrolled daily by personnel looking for bodies, and a huge white bird would be hard to miss.  By now everyone should realize that Big Wind operates in complete secrecy, with absolute control of their wind farms.  (Don’t believe me?  Try changing the regulations so a body could not be hidden. Such an initiative would meet head-on with every ounce of resistance the industry could muster.)

A sliced-up Whooping Crane body will never be produced from a wind farm.  And should one happen to die with a transmitter attached, wind energy employees will simply take the transmitter and give it a ride away from the site.

“No dead body equals no evidence and therefore we are innocent” is, I submit, patent bullshit.

.
Click here and here for companion articles by Wiegand. 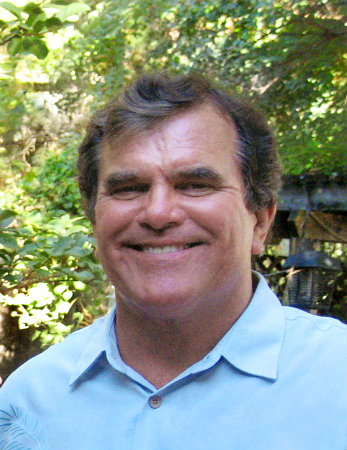