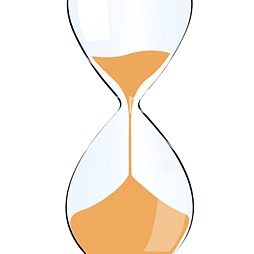 .
It is now 6 months since the Australian Federal Senate inquiry Report into Rural Wind Farms was tabled.2 This Inquiry made 7 recommendations, including to:

There has been no action on any of the recommendations.

Since then, the Clean Energy Legislation has been passed, which will inevitably result in many more rural residents being driven from their homes and farms, as “wind farm refugees.”

Governments in Australia have been warned about these consequences with the Explicit Cautionary Notice issued by the Waubra Foundation on 29th June, 2011.3

These rural residents are being openly referred to as “collateral damage” or “policy roadkill” by developers, and their supporters, some admitting they know people are becoming ill, but state it is “for the greater good.”

It is yet another lie that “there are no problems anywhere else in the world,” and that “things are fine in Denmark.”  Distinguished Danish acoustician, Professor Henrik Møller, has been driven to speak out publicly at the current collusion between the Danish Environmental Protection Agency, the wind developers and the Danish Government regarding the proposed new low frequency noise guidelines.4 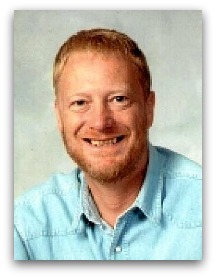 All is not “fine” in Denmark, nor anywhere else where wind turbines have been built too close to homes.

On the eve of the commencement of the Australian Wind Industry’s “talkfest” in Melbourne (Australia), where no doubt the usual denials of any health problems will be evident, it is time for the Australian Federal and State Governments to address these serious and growing health problems in rural residents living within 10 km of current wind developments.

The latest victims are from the Daylesford region, casualties of Hepburn Wind’s community wind farm, and AGL’s wind development at Glenthompson, not yet commissioned.

The time for denial of serious health problems is over.

The time to act is now.