·
Editor’s note:  The following satire was composed by a friend of mine.  For the past 6 months or so, Tom Whitesell has been battling Iberdrola in St. Lawrence County, New York.

Tom wrote this after sending me an email about a surreal public meeting he attended the other evening, a meeting between a gang of Iberdrola reps, on the one hand, and  farmers on the other.

Something seemed to snap within Tom at the meeting.  “Snap,” as in “this meeting is so bizarre, it’s right out of Alice in Wonderland!”

I wrote back the following, explaining Wind Turbine Syndrome by Proxy.

You’ve got WTSp. Bad. Me too. I’ve had it for years. I’m in remission. You’re not in remission; you’ve got a fulminant case.

WTSp is contracted by listening to too many “windies” or wind developers at meetings. Your symptoms are classic. Eventually you will recover. Well, sort of.  Recovery is only partial, because WTSp leaves one with PTSD—and that’s incurable.

To which Tom responded:

I appreciate your diagnosis. It seems dead-on. A kind of chronic, sometimes dormant irritation. Sometimes it flares up as depression, sometimes as anger. Sort of like shingles. Sometimes it gets really bad.

I wrote you a story (see attached) about the meeting. I think it conveys the credibility and substance of the meeting pretty clearly.
· 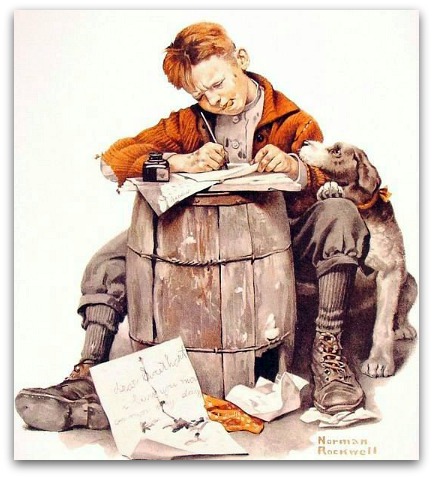 On Monday night I went to a meeting with my friend Anne. There were people from the town, and 10 officials from the two towns, and 6 nice people from a company, Iberdrola. The 10 officials were sitting in a row behind a long table at the front of the room. Their lawyer was in the middle of the row. There was another long table along the side of the room where the nice people were sitting. We sat in chairs out in the room called the town hall.

The pretty lady called Jenny talked a lot. I think she was really happy. She wanted to make everybody feel happy. There was a man called an environmental engineer, and a lawyer. The lawyer talked really fast. Sometimes his voice got louder. I think he got really excited sometimes, mostly when he thought one of the people from the town didn’t understand. He was a little bald man with glasses. His name was Mark Epstein. There was an environmental engineer. And a project licensing manager, and a weather expert.

One of the people from the town said something about infrasound and people getting sick. The environmental engineer said a lot of the company experts talked together, and they decided that infrasound doesn’t hurt people. That’s all he said. One of the people asked how much money the town would get, and another asked how much his taxes would go down. The lawyer said he didn’t know. He said that alot. He talked about it for a long time but I didn’t understand. Mostly I think he answered the people’s questions but talked about other things. He wanted us to be happy.

Some funny things happened. One time when Jenny was talking, she said that everything they do is transparent. Transparent means you can see through it. Then I looked at Jenny and I could see right through her! And then I could see right through all of the nice people from the company. It was like magic. Sometimes one of the supervisor men barked at people from the town. I thought he was a dog. But that doesn’t seem possible. He looked like a man.

Anne and I were writing things on paper. We wrote some jokes. Anne said the lady next to her was reading what she wrote. Then she said the man behind me was reading what I wrote. Anne ran out of paper. She turned her paper over. The other side was covered with writing. She started writing in the spaces in between. She wrote “can you read between the lines?”

One of the farmers from the town said he knows what manure smells like. I’m not sure what he meant.

Anne said one of the supervisors was staring at her. Later she said the town’s lawyer, Mr. Linden, was staring at her. She hadn’t talked. She was just sitting there listening. A girl told me once that when a boy stares at a girl it means he likes her. Maybe those men like Anne. I think they are glad she went to their meeting because she knows so much.

I like that nice book by Mr. Huxley, called Brave New World. It says that we don’t have to worry, because they are taking care of us, so we can feel good.

I like the windmills. I think they are pretty.

The people from the company want to build windmills here. I wonder if you can see through them? The windmills in Holland have big wooden fan blades on them that are full of holes and you can see through them. Anne said that what the nice people were saying all that time was full of holes. I’m not sure what she meant. She was smiling, but it was a sort of crooked smile, like after one of the grown-up jokes, almost like she was sort of mad.

I don’t know how to end this story. Should I just write The End?

Anyway, maybe I’ll be a writer when I grow up. 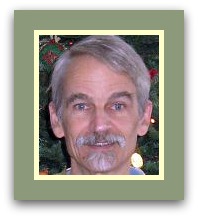