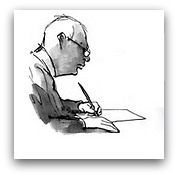 “The drawing is the shortest path between two brains” (Jens Hage)

·
We’re often told by wind developers and the US government how much the Danes love their wind turbines. 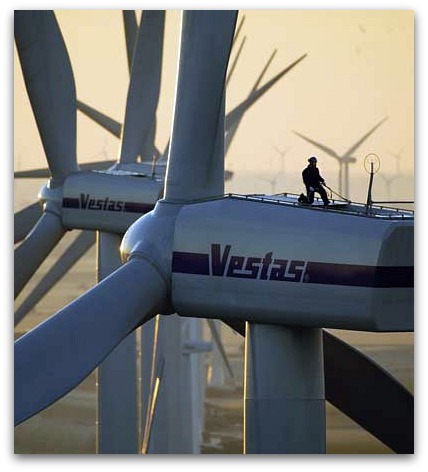 Denmark.  The home of Vestas. 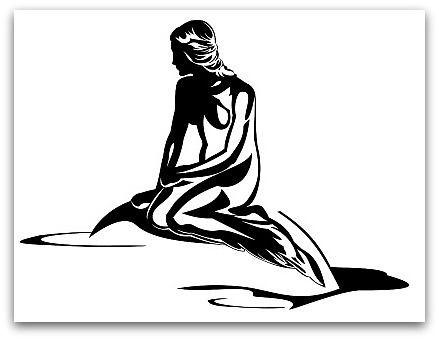 And yet, if political cartoons are an accurate reflection of popular sentiment, the Danes’ love of wind energy may well be exaggerated.

“Turbines murder Denmark.”  I borrowed my title, above, from the caption of one of Hage’s more troubling cartoons, “Mord Danmark” (“Murder Denmark”).  (Caution:  The imagery is disturbingly graphic, depicting rape, and to many will be offensive.  You may prefer not to view it.)  Hage captioned it, “Når bare det er grønt, gør det ikke ondt!” (Translated to English: “As long as it’s green, it doesn’t hurt!”)

(Danish political cartoonists have a talent for getting our attention.)

On the other hand—and this is why I address it—“Murder Denmark” tells us that a front-rank Danish cartoonist felt compelled to express an apparently widespread outrage and disgust over the violence that wind developers have inflicted on the land of the Little Mermaid. 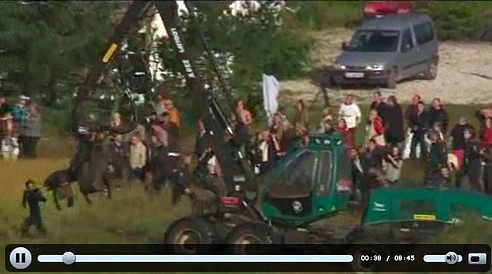 As Hage reminds us, “The drawing is indeed the shortest path between two brains.” 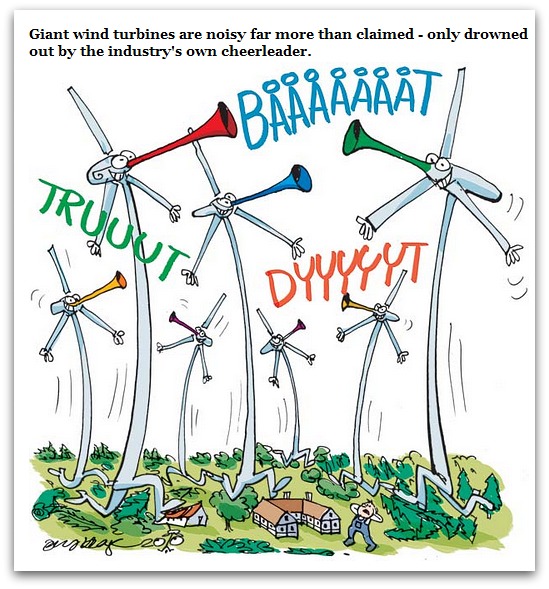 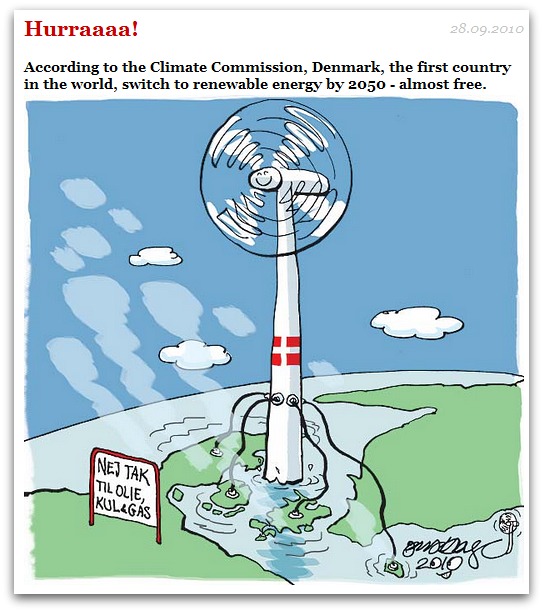 Meanwhile, as Danes by the hundreds protest against a Vestas “large turbine test” project in a wilderness area, they are turning to Jens Hage’s cartoons for their voice. 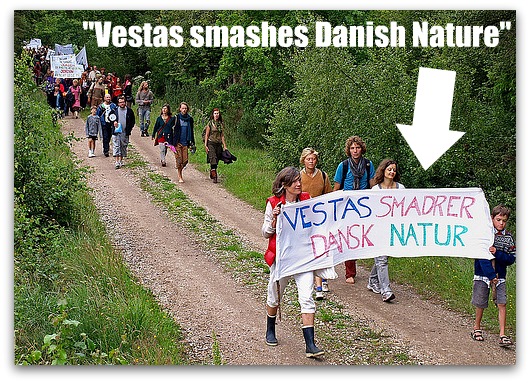 … a voice (a cri de coeur ) that contrasts starkly—and tragically—to the bombast of Vestas. 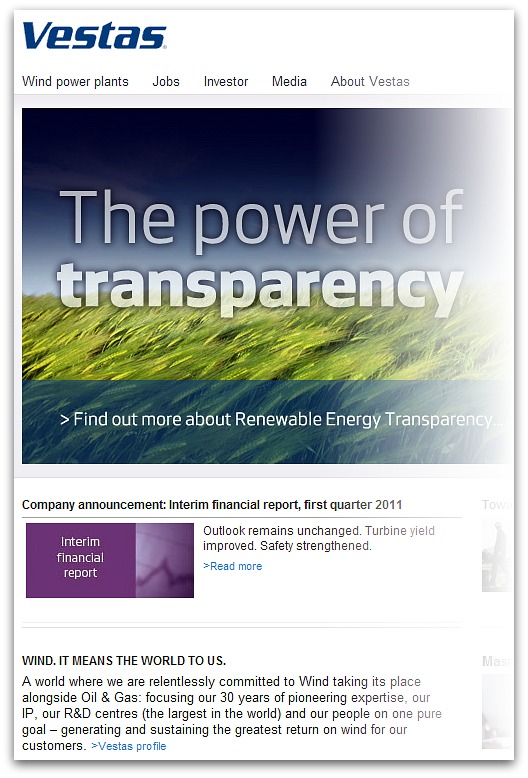