“This is forever!” (Vermont) 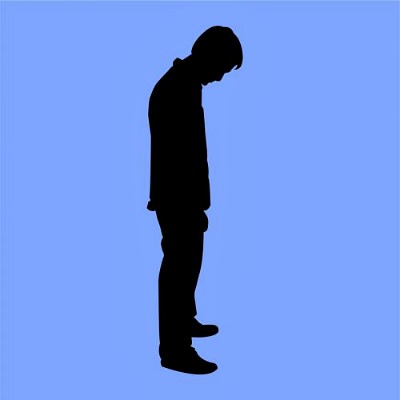 Sutton, Vermont—I don’t have to wonder what it will be like anymore—now, with 16 wind turbines 420 feet high and their 153 foot long blades rotating, I know.

Much of the time their often pulsating roar is like living near an eight-lane beltway or next to an airport where the planes never stop taking off.  I say to myself, “This is forever.”

The noise leaves me feeling depressed and angry because the value and peaceful enjoyment of our home and property has been taken away.

This past couple weeks, as I sat at my deer stand, my eye has been caught by the movement, not of antlers, but of the blades of eight turbines visible and rotating from our upper field.  Even the deer seem more nervous and have become more nocturnal than in years past.

I’ve received calls from residents from as far away as Lyndon, Kirby, and Westmore complaining about the blinking red aircraft collision avoidance lights at night.  Neighbors are telling me they also can hear the turbines and that they are shocked to see the turbines from “everywhere they go”—from local roads, from I-93 near Franconia Notch (40 miles away!), as well as from nearer ridge lines between Littleton (NH) and St. Johnsbury (VT).

The anger and depression come from the feeling that the State of Vermont and the environmental organizations (with one notable exception) have abetted and supported the desecration of the Sheffield and Lowell ridge lines.  They have simply stood by and assumed we neighbors will bear the uncompensated environmental, social, and economic costs.  “It’s only a few people,” I’ve heard Avram Patt, Washington Electric Cooperative say.  If so, then make it right—the “Vermont Way.” 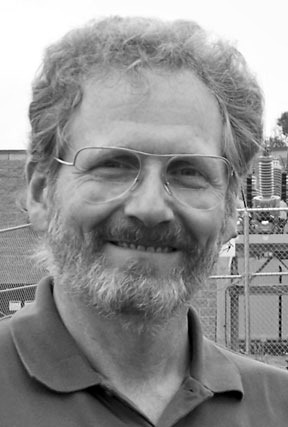 In a larger context the anger and depression come from the conclusion that the state, and particularly Gov. Shumlin, don’t care about us and aren’t caring for us.  Why have I reached that conclusion?  Because, in addition to the local damage these projects are causing, the draft state energy plan, Shumlin’s vendetta against Vermont Yankee, and the legislature’s strong “encouragement” that utilities include unreliably available, high cost renewable (wind) power in their portfolios, are all going to ensure that our electric power costs a lot more in the future.

It’s not too late, however, to influence the current and proposed public policy and regulatory decisions as they are not yet fully implemented.  Let your legislators and Gov. Shumlin know they need to find constructive solutions to keep rates low for consumers.  They should not be arbitrarily raising energy costs by requiring our utilities to embed the significantly higher costs of wind energy in their portfolios.