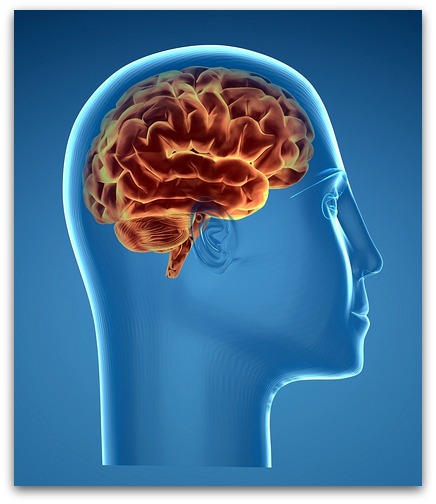 Living close to wind turbines can hurt your peace of mind, job performance and health, according to some health experts and researchers.

“If you’re within a mile, you’re asking for trouble,” said Alex Salt, an otolaryngology professor at Washington University in St. Louis.

Air Energy TCI, a company which plans to erect wind turbines between Arcadia, Fostoria and New Riegel, would locate some within one-third of a mile of a home, the company’s development manager, Rory Cantwell, said Tuesday. He said Air Energy’s standard exceeds the state standard by more than 500 feet. 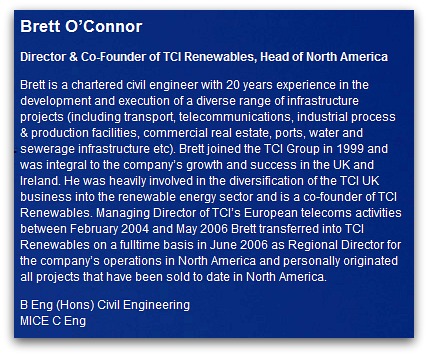 .
“(Wind turbines) don’t emit enough noise to do any permanent damage,” said Brett O’Connor, operations director for TCI Renewables in North America, the parent corporation of Air Energy. “All thoroughly peer-reviewed, properly conducted scientific analysis has concluded that there is no impact to human health.” 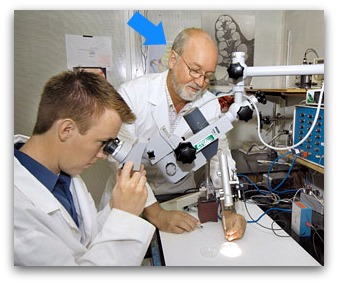 .
But Salt, who has studied the ear for 37 years, said wind turbines can, and do, cause some people problems. He has company.

Sleep disturbance, memory and concentration problems, headaches, dizziness and nausea, and ringing or buzzing in the ears are among their troubles, Pierpont said. Those problems can lead to further health deterioration, said Pierpont and Salt: high blood pressure and heart palpitations. 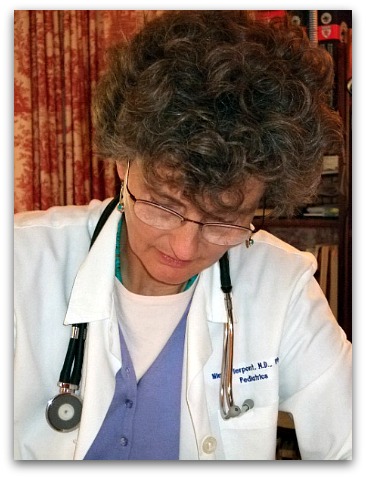 .
“There are really distinct effects on susceptible people,” Pierpont said. “You just can’t function in this. It’s like you’re wading through mud mentally. You’re sick.”

Susceptible are those older than 50; those with migraine disorder, motion sensitivity, and existing inner ear damage from, say, exposure to industrial or military noise; and toddlers and early school-age children, she said.

Wind turbines produce low-frequency sounds, which the industry says cause no trouble because people do not hear them.

“That’s absolutely false,” Salt said. “The ear is designed so you don’t hear low-frequency sounds, but it isn’t insensitive to them. Those sounds are still going in and they are still being transfused. Even though you don’t hear it, it wakes you up.”

Salt said people over time have adapted to not notice their own body’s low-frequency sounds, like breathing and heartbeat. But when it comes to wind turbine sounds, sooner or later the brain notices they come from outside the body, and that’s when the trouble starts, Salt said.

For some, the trouble starts within a few weeks. For others, it happens immediately.

“People have difficulty describing the problem they’re having. It’s not a sound you’re hearing. It’s an uncomfortable feeling in your ears,” Salt said. “It’s a perceiving. You’re not hearing. It’s a fullness or a stuffiness in your ear.”

Unfortunately, by the time residents experience problems, the wind farm has set up shop and enlisting its help is difficult, said Carmen Krogh, a board member for the Society for Wind Vigilance in Killaloe, Ontario. Wind turbines are more pervasive in Ontario than in Ohio.

“Once the turbines are established, it’s hard to get any kind of resolution to health troubles,” she said.

The health of those affected can deteriorate while they battle for years with a wind turbine company, Krogh said. Some people have abandoned their homes, rented elsewhere or moved in with a relative, she said.