The courage & necessity of “We, the People” (Denmark) 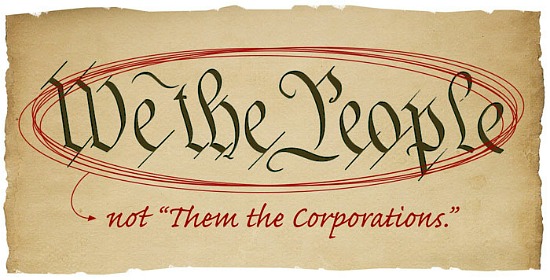 I have long argued that Big Wind must be stopped by civil disobedience.  Not lawsuits (they don’t work), not public hearings (they’re a farce), not invoking empirical scientific, clinical, or economic evidence (it’s routinely ignored and trivialized). 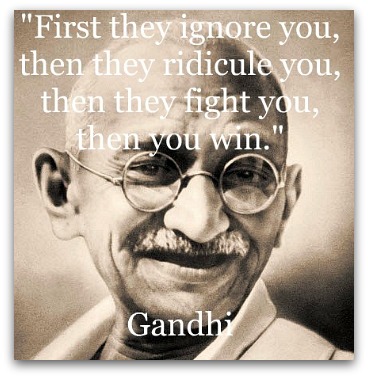 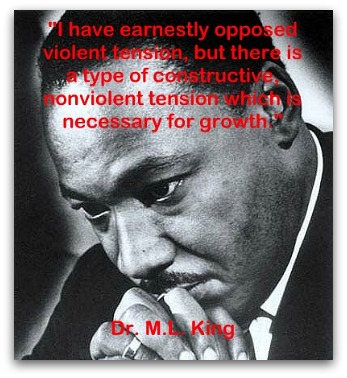 ·
This past month, the Danes have resorted to civil disobedience.  Very effectively.  In an effort to stop Vestas from building a test center for large turbines—building it in a protected, wildlife area.

That outrage transgressed a line which many Danes refused to allow.

They turned out by the hundreds to say “no!”

They camped out, round the clock.

And when the police (cops) tried to remove them (gently, I am pleased to report), “We, the People” (I am calling them) simply lined up to be arrested.

A never-ending line of people willing to be arrested. 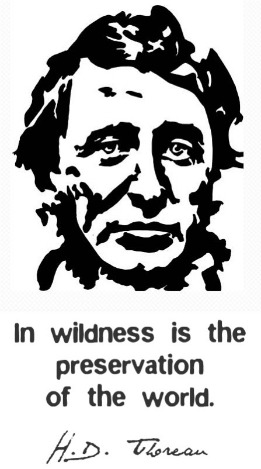 These photos are provided, courtesy of Aleksaner Sønder. 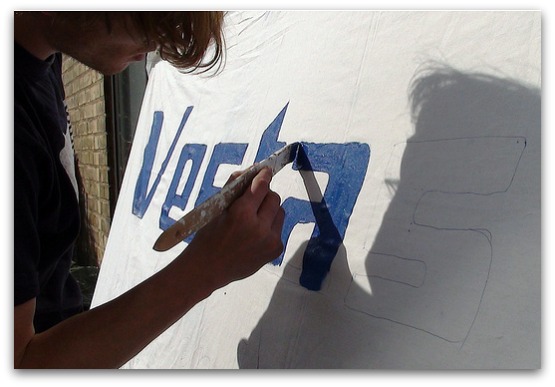 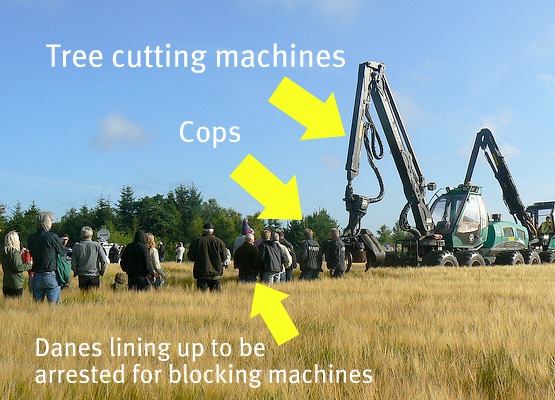 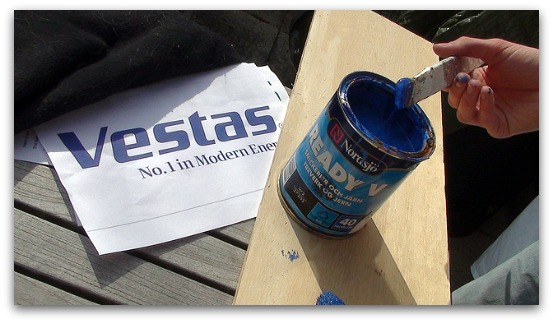 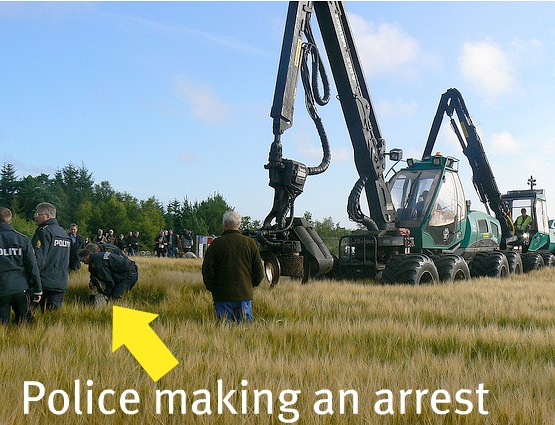 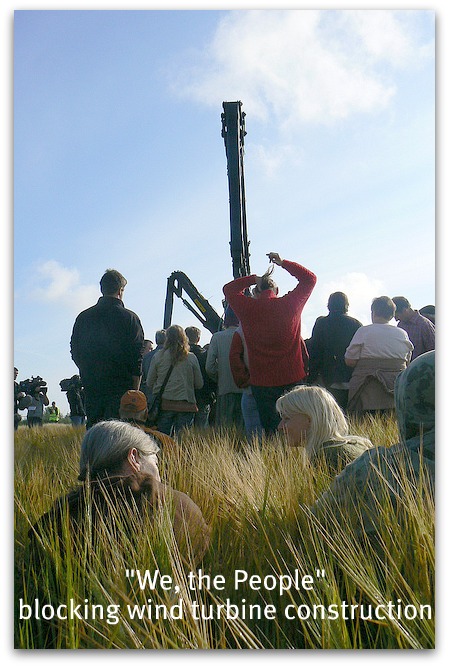