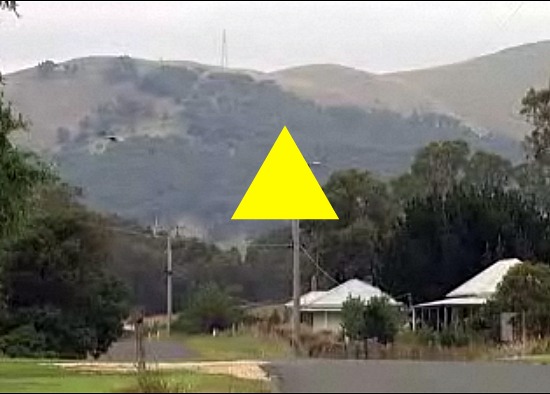 ·
Juxtaposed to this is video of Big Wind developers brazenly telling the same Committee that all such claims are nonsense and, what’s more, that Dr. Sarah Laurie is chiefly responsible for the hysteria seizing rural Australia—a hysteria that threatens to scuttle hundreds of millions of dollars of “clean, green, renewable” wind energy development.
·

(Dr. Laurie, we believe your life is in danger.)