Editor’s introduction:  It’s been over a year since Nina Pierpont published, “Wind Turbine Syndrome:  A report on a natural experiment” (K-Selected Books, 2009).  In those 16 months, the book has riveted people’s attention around the world—as this website amply illustrates.  It’s been translated into 6 foreign languages, with Danish and Czech translations currently underway.  Making it 8.  It’s sold thousands of copies.  And it has been featured in countless newspapers (including the Wall St Journal, France’s Le monde, and The Huffington Post), magazines, TV newscasts, radio programs, and so on.  And, increasingly, it’s appearing in clinical articles.

In short, it has become the benchmark analysis of what is now uniformly called Wind Turbine Syndrome (a term Pierpont coined).

Last fall, Nina was the keynote speaker at the First International Symposium on Adverse Health Effects and Industrial Wind Turbines (Ontario, Canada).  Here, the Society for Wind Vigilance, an international association of scientists and clinicians, with loud huzzahs presented her with its “Excellence in Research & Leadership” award. 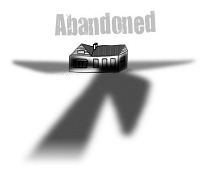 There is another side to this story.  If you can imagine this story as the equivalent of the biblical David & Goliath fable, then everything said, above, is “David’s” side.  The “little guy” armed only with slingshot and, as it happened, one heck of a well-aimed stone. 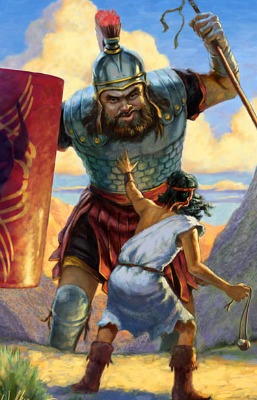 In her first chapter, Nina explains the scholarly process known as “peer review.”  (Big Wind’s bombast regarding “peer review” has been the most entertaining aspect of this whole comedy.  These guys wouldn’t know a “peer review” from a beer can.) Pierpont notes that the report, in fact, was peer reviewed.  What’s more, the reviewers (called “referees,” in academia) prompted her to change, elaborate on, further examine and flesh out issues she had not originally intended and was frankly unaware of.  It was because of a rigorous peer review process that the report took at least another 6 months to complete.

Be that as it may, Nina ended her discussion with a caution:

That said, the litmus test of scientific validity is not peer review, which, after all, is not infallible, as the history of science amply demonstrates. Peer review is an important first step in judging scientific or scholarly merit. Still, the ultimate test is whether other scientists can follow the author’s research protocol and get the same results, or if different lines of research point to the same conclusions.

That, of course, remains to be seen with this report.

That no longer remains to be seen.  Dr. Sarah Laurie’s submission to the Australian Federal Senate Inquiry on Rural Wind Farms confirms Pierpont’s data in spades!  Many times over!  Peer review is merely a predictor or value; independent research which turns up the identical data is confirmatory.  Let there be no more whining by Big Wind that Wind Turbine Syndrome is a NIMBY myth, an anecdote, a nocebo.

Meanwhile, here is Dr. Laurie’s magisterial report.  Short, succinct, not a wasted word throughout, on point, passionate, professional, brilliant—and appalling.  The story she tells of WTS victims throughout rural Australia is nothing short of horrendous.  Read and weep.

Read this and hope the Australia Federal Senate has the courage to end this nightmare.  Stupid, foolish, egregious, criminal nightmare.  It’s time to ring down the curtain on The Great Wind Energy Opera insofar as it insists on taking place in people’s backyards.

A final word.  Pierpont ended her report with a 2 km punchline.  “Industrial turbines,” she concluded from her data, “need to be setback a minimum of 2 km from people’s homes.”

Dr. Laurie disagrees.  Her data leads her to call for 10 km. 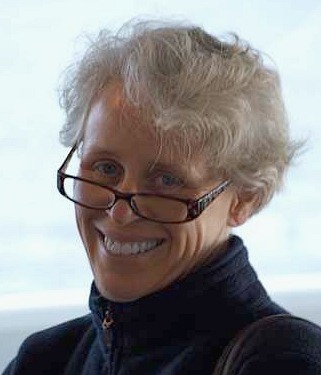