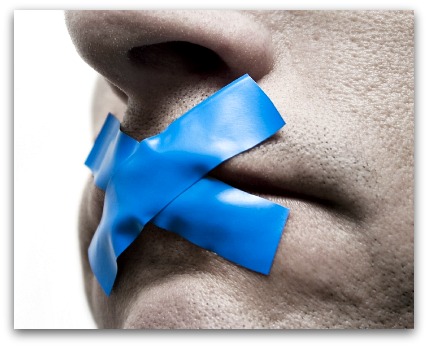 A Huron County farm couple is asking an Ontario court to lift gag agreements that were a condition of sale for landowners who sold their property to wind farms.

Shawn and Trisha Drennan are worried about the possible impact of a large wind farm planned for their district.

The project would place 100 to 150 large turbines in Ashfield-Colborne-Wawanosh Township north of Goderich, with the nearest turbine as close as 650 metres from the Drennans’ home.

Developers of two other large wind projects in the general area bought the properties of a number of nearby residents.

The Drennans asked to interview six of the former residents, in order to ask them if they had suffered any health problems. Neighbours of some wind farms say they’ve suffered various ills, including headaches, to ringing in their ears, dizziness and nausea.

But a lawyer for the former residents replied that they are “prohibited by agreement” from answering questions about their health. Silence was a condition of the sales.

The Drennans want the gag removed. 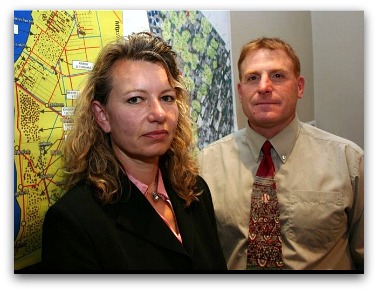 In an application to Ontario Superior Court of Justice, their lawyer Julian Falconer argues that “the concealment by contract of serious public health and safety concerns is fundamentally against the public interest.”

The application notes that a decision of the province’s environmental review tribunal earlier this summer acknowledged “there are certainly legitimate concerns and uncertainties about the effects of wind turbines on human health.”

The tribunal, however, said the onus is on landowners to demonstrate the risk of health problems.

That means it’s up to the Drennans to collect information on the health effects, if any, of a large wind farm.

The non-disclosure clauses that the former residents signed when they sold their properties, however, prevent the Drennans from doing just that, their application argues.

“Evidence of former residents who chose to leave their homes entirely could represent evidence of the most extreme cases of adverse health effects,” it states.

The application also argues that the approval of turbines close to the Drennans’ home “implicates their right to security of the person” as guaranteed by the Canadian Charter of Rights, in view of the potential health impacts.

The Drennans have the right to oppose approval of the turbines, it argues. But the non-disclosure clause impairs their ability to gather evidence. That impairs their right to the security of the person “in a manner contrary to the principles of fundamental justice,” the application says.